The three key parameters that you should be measuring in real time during your training sessions are: Speed, Cadence and Heart rate.

Dedicated sensors are the best way to accurately, speedily and reliably acquire this data.  The accelerometer ones are very accurate and unlike the older two part magnet/sensor designs there’s nothing to adjust and fewer parts to fall off or go out of alignment.

Speed (Miles or Kilometres per hour)

There are many apps and computers that measure speed without a sensor (they use GPS positioning) but they’re not as accurate and don’t respond as quickly as physical measurement using a sensor.

Cadence (number of revolutions of the crank per minute)

To measure your pedaling cadence you need a physical sensor. The sensor mounts on the crank arm. If you ride multiple bikes or use indoor trainers you’ll want a sensor on your shoe instead.

It’s possible to measure heart rate with a sports watch but they can be inaccurate, especially if you have darker skin or tattoos where the measuring LED shines. In my experience you can’t beat a decent chest strap for measuring this critical function.

Sensors are critical for effective training but can get damaged, drop the connection and fall off

Because these parameters are so important to measure accurately when training with data and because the sensors are mounted low down where they are vulnerable to damage from water and road debris. I always recommend Wahoo because of their legendary reliability, Their IPX7 waterproofing and the included silicon covers that protect them from stone and gravel hits.

Wahoo sensors are fitted with LEDs to give you visual status confirmation, this makes troubleshooting much faster and easier.

Wahoo sensors are totally bulletproof and the customer support is amazing.

Wahoo sensors connect via both Ant+ and Bluetooth and are compatible with all popular bike computers, indoor trainers and IOS and Android apps.

If a firmware update is available for your sensor, the Wahoo Fitness app will prompt you to update. If you don’t, the update can be done later. Sensors with available updates will appear in the Saved Sensors menu with a label to indicate that an update is available. 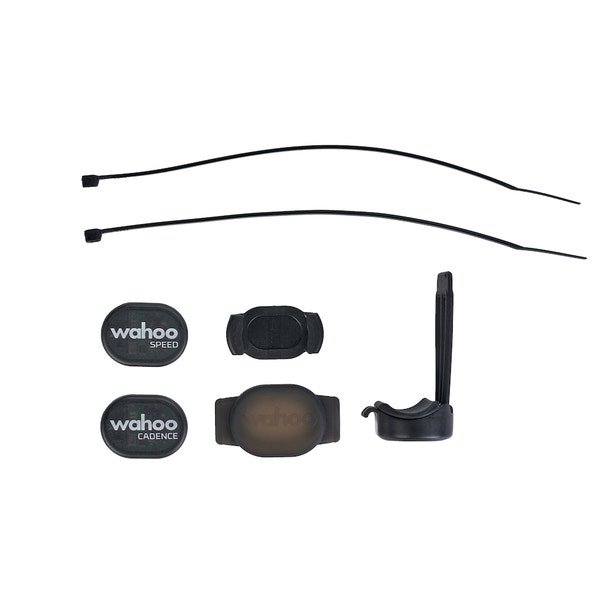 The Wahoo RPM cadence sensor is a wireless, magnet-less, lightweight device that easily mounts to your bike’s crank arm or to your shoe using the supplied mounting hardware. It’s compatible with most computers and apps including the Peloton Digital iOS app.

The mounting hardware supplied with the cadence sensor includes asilicone sleeve and cable ties, 3M Double sided sticky tape or a shoe mount (for cycling shoes with a transverse strap).

I really don’t recommend using the double sided sticky tape. You WILL hit the sensor with your foot one day and it will fall off and get lost, the first you’ll know about it is when the cadence reading on your screen goes to zero! Use the silicon sleeve and cable ties to be safe.

Here’s a quick video that shows how to use the shoe mount.

DC rainmaker discovered that the sensor works really well if you simply put it under your sock inside your shoe. (Long side along the length of your foot). Put it in the silicon mount to stop it sliding under your foot.

It easily mounts to your bike’s front wheel hub, ( You can still use the individual speed sensor from wahoo on a trainer, just attach it to your rear hub instead of the front) and the Bluetooth Smart and ANT+ dual band technology allows you to connect to and display data on both smartphones and bike computers.

It’s got a neat rubber mount that holds it in place on the front wheel hub though I like to add a couple of cable ties as well, just in case 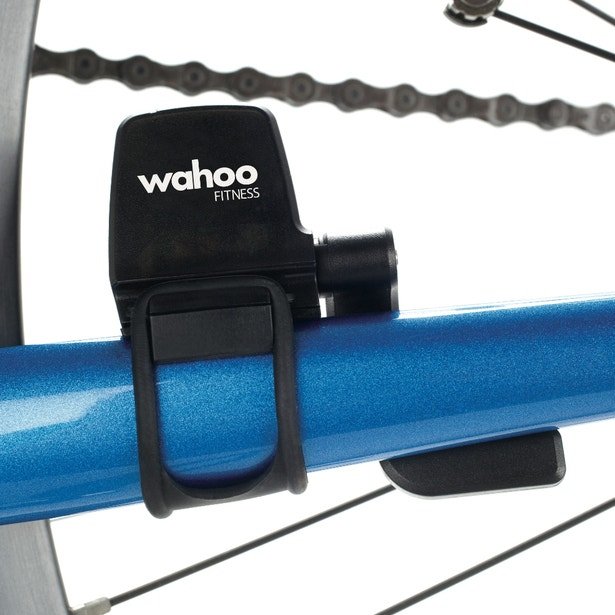 The Wahoo BlueSC speed and cadence sensor is a robust, all in one solution that accurately tracks cycling speed, cadence, and distance and is compatible with most computers and apps including The Sufferfest and Zwift. It’s light, weatherproof (IPX7 protection/Waterproof up to 5ft) and has a low drag profile.

The sensor mounts on the lower rear chainstay of your bike, near the pedal, using the supplied rubber band and zip tie mounts. The speed magnet mounts on a rear wheel spoke and the cadence magnet on the crank arm. 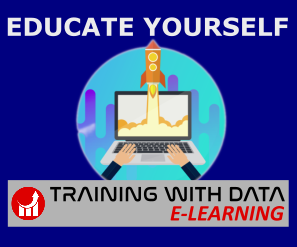